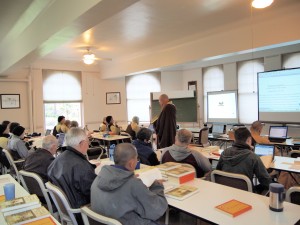 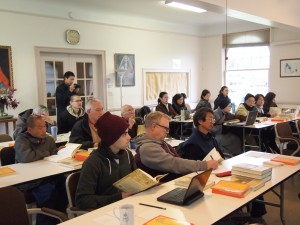 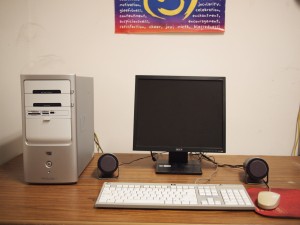 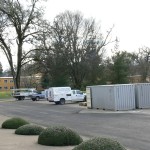 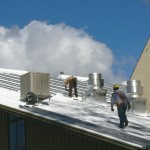 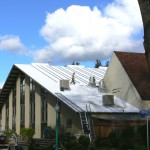 The board of the Dharma Realm decided in 2010 that if solar panels were set up on the roof facing the sun above the Five Contemplation Hall, it would reduce pollution in its alternative energy developing function. The project was expected to start by the end of last year after the construction permit was acquired from the government. However, as rainy season started, the completion of this project was delayed until February 2011. The system can formally generate power after it passes inspection. END_OF_DOCUMENT_TOKEN_TO_BE_REPLACED 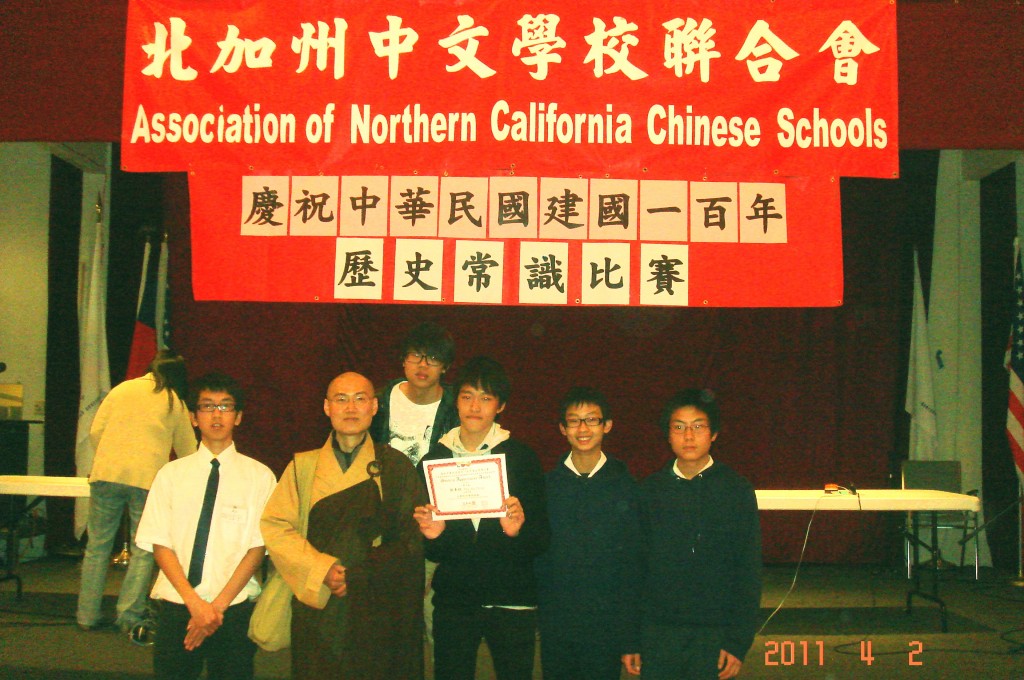 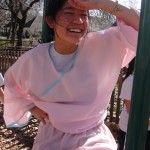 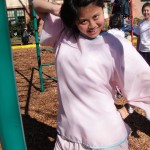 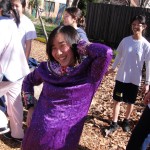 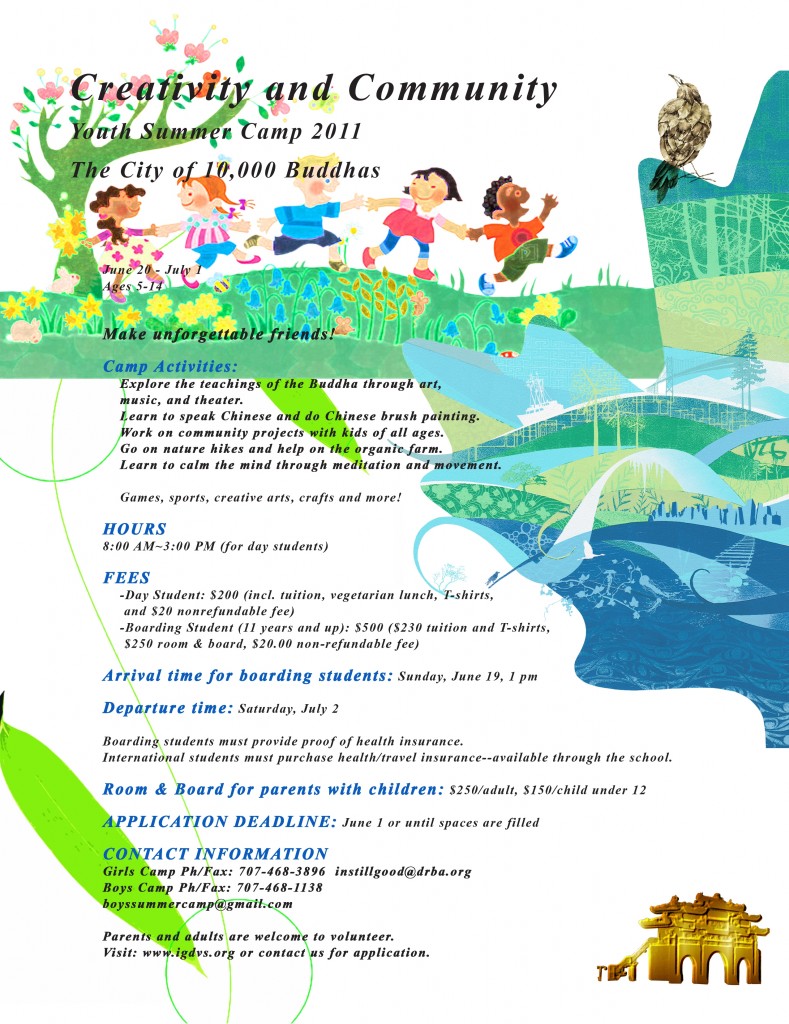 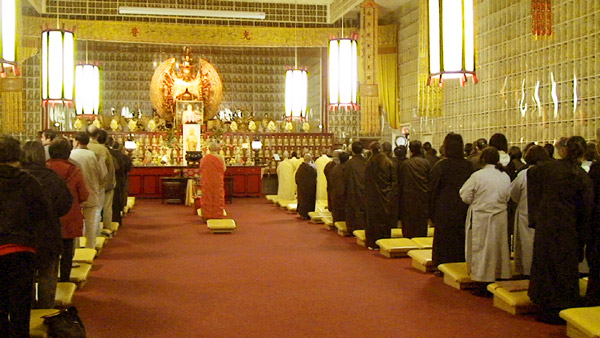 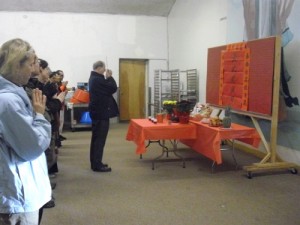 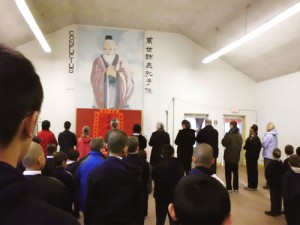